While growing up Chocolate Mousse was a staple at my parents house in every special occasion. Christmas, Easter, birthdays, you name it and Chocolate Mousse was there. It's one of the three recipes that I know by heart: chocolate mousse, pancakes and sponge cake. It requires patience with the egg whites, but other than that there is really not much to it. 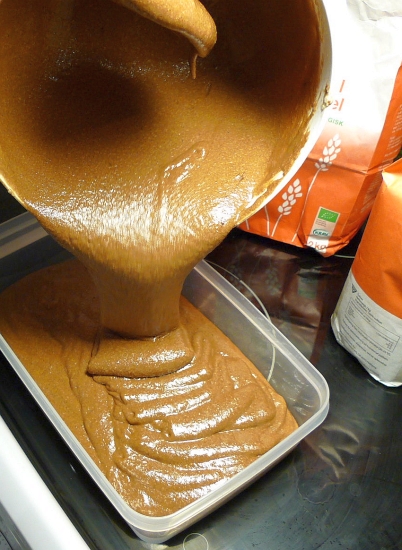 Start by melting the chocolate with the butter in a double boiler. I used dark chocolate with 70% of cocoa because I think that it has a different texture when compared to regular cooking chocolate. When melted, it’s shiny and silky. But you can use whatever chocolate you prefer. My mother uses 55% and it’s just as good. 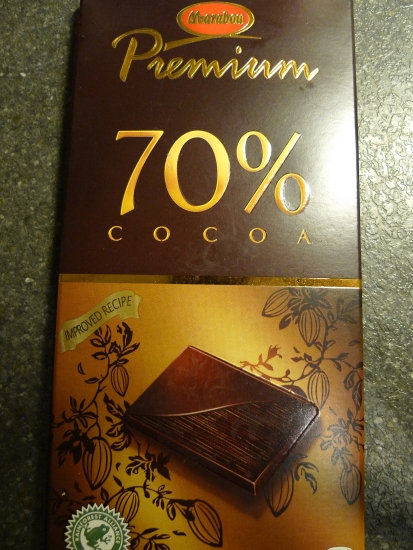 Keep an eye on you chocolate - don’t let it cook. You can even take it off of the double boiler before it is completely melted and let it melt with the remaining heat from your pan. Let the chocolate rest for a couple of minutes. 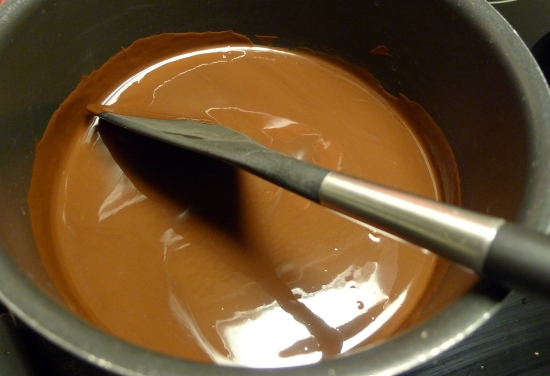 While the chocolate is melting separate the egg yolks from the whites. 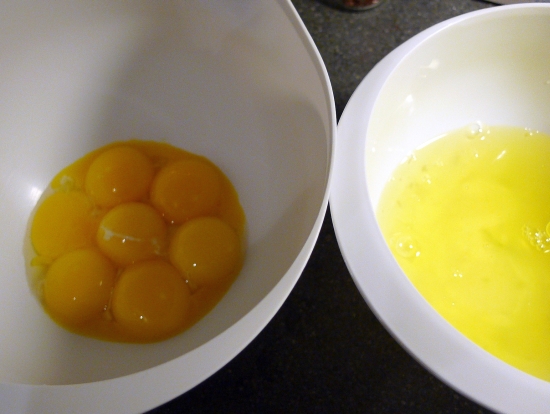 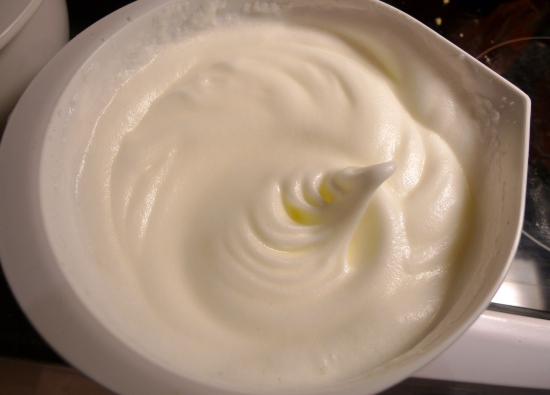 Add the sugar to the egg yolks and beat well until it turns into a pale mixture. 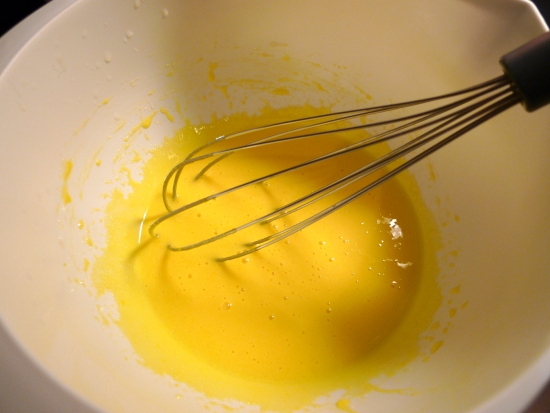 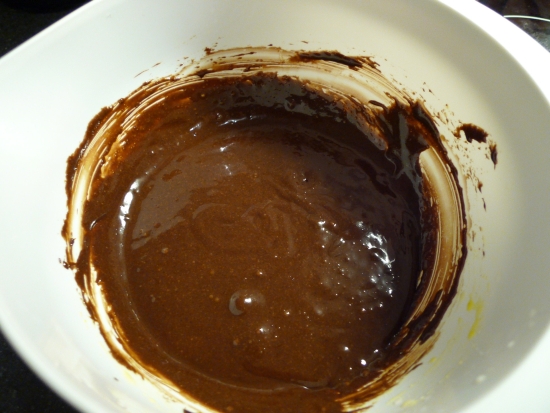 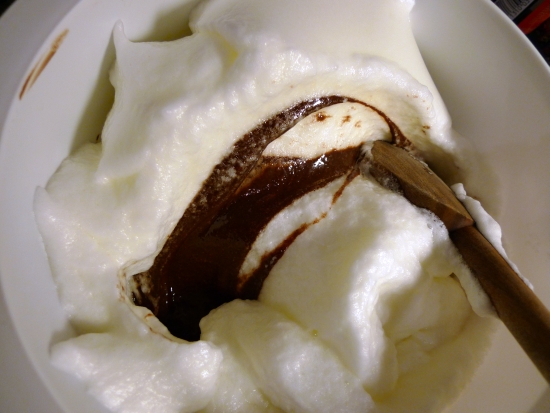 If your chocolate mousse is too liquid it’s probably because you either didn’t beat the egg whites until they were stiff or because you mixed them in the batter instead of folding them. 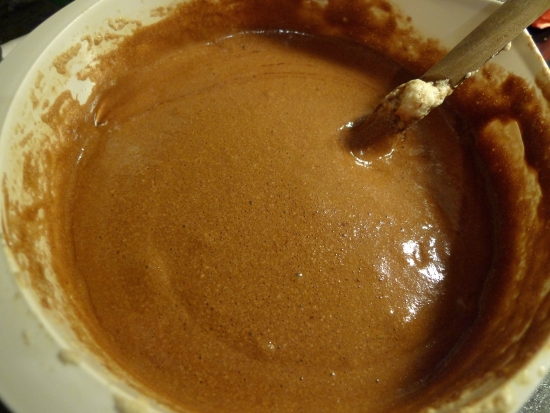 Put it in the fridge for at least 3 hours. I don’t have a photo of the the chocolate mousse after being in the fridge because I didn’t get to eat this one. :( I made it for my husband and his friends and they approved!